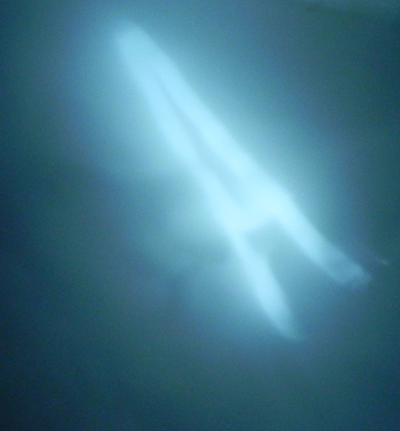 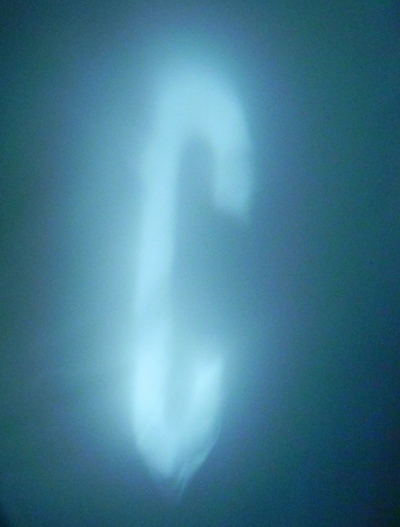 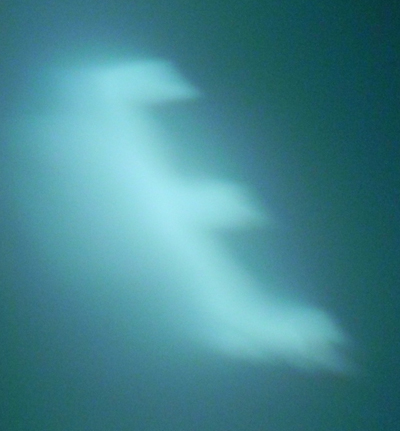 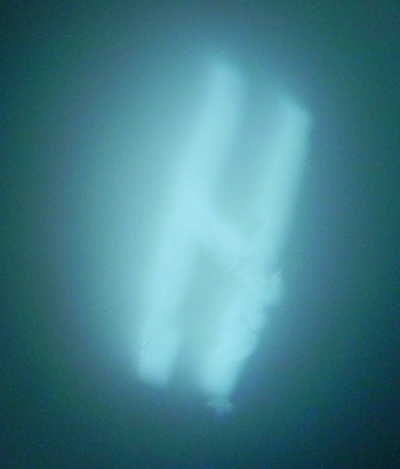 SMOG –
Fog that has become mixed and polluted with smoke.
A form of air pollution produced by the photochemical reaction of sunlight with                   hydrocarbons and nitrogen oxides that have been released into the atmosphere,
especially by automotive emissions.

Derived from the word “typography”, only implementing “smog” for the letterforms and creating a typeface called “Smogtography” showcasing this polluted fog me and Sean lived in and breathed 24-7, for 17 days straight. The inspiration for this project arose when we discovered very quickly into our trip to Beijing, that blue skies are an extremely rare, and often times chemical induced occurrences for the people of Beijing. Below is our interpretation & invention of smogtography. 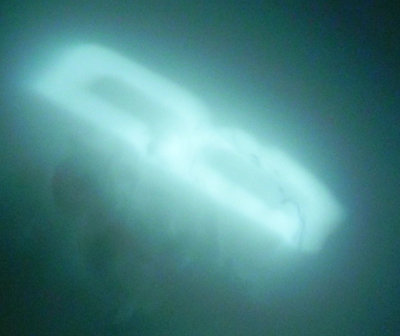 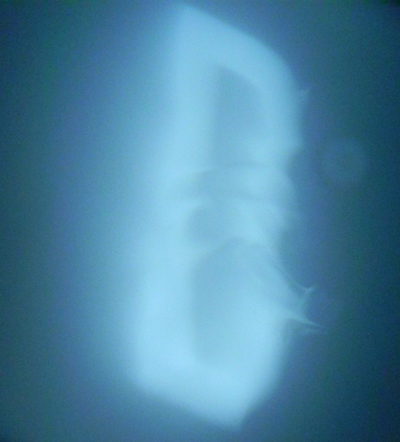 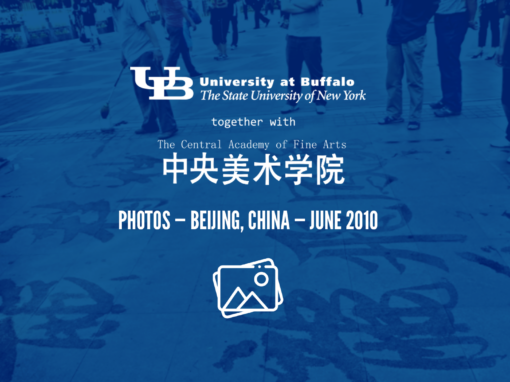 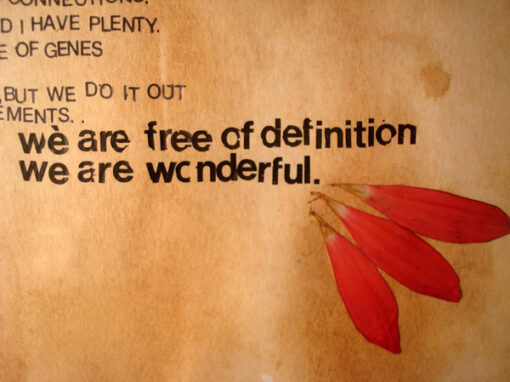 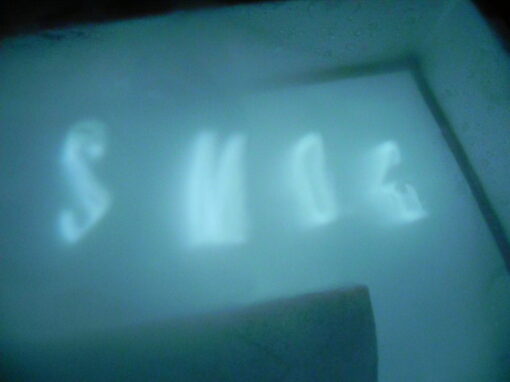 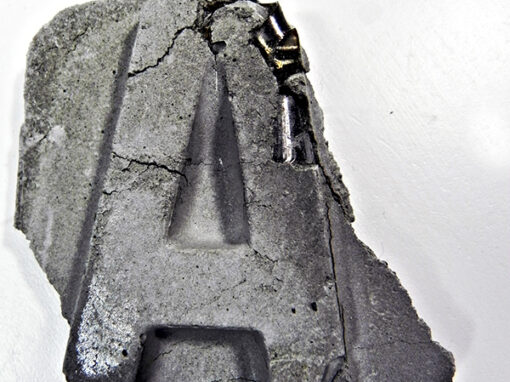 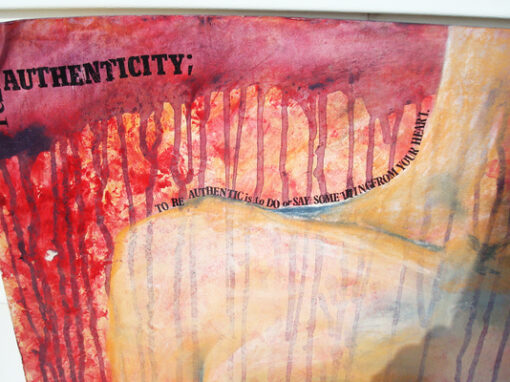 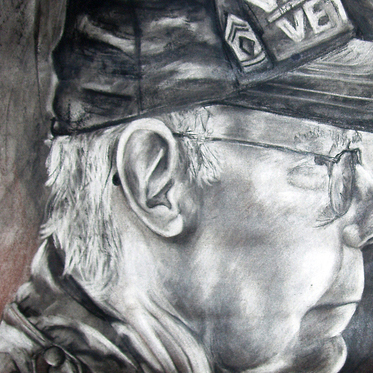 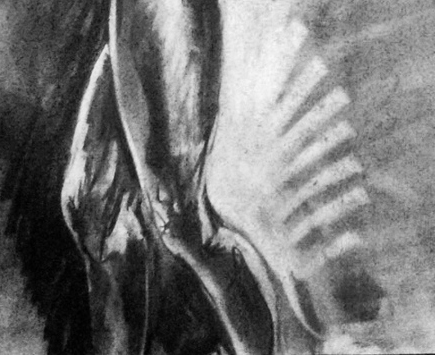 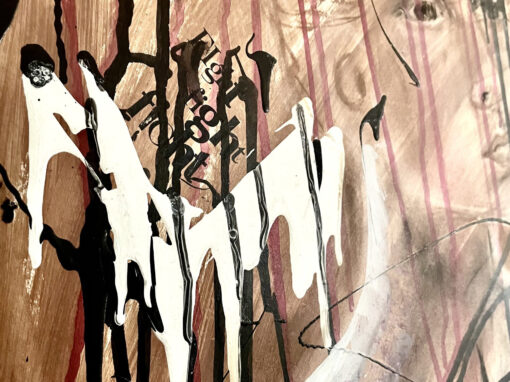 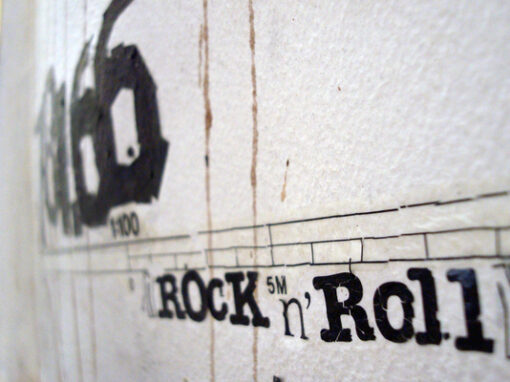